The Captive: Here’s a Heart for Every Fate

The Captive: Here’s a Heart for Every Fate’s starting point is the story of Lucía Miranda as told by 19th century Argentinian writer Eduarda Mansilla. Lucía Miranda’s story is the South American colonial foundational myth of the first cautiva, a European woman captured by indigenous people on her arrival in Argentina in the 16th century. Mansilla, in her version of the story, portrays both the indigenous protagonists and Miranda herself as empowered, eschewing conventional colonial and gendered tropes. Both women, the writer and the fictional character, had an emancipated life where long journeys, both physical and imaginative, shaped their precursing perception and depiction of Otherness in their – protofeminist- work. The displaced bodies of the historical Eduarda, the fictional Lucia and of the artist herself, cross continents and languages and shift narratives, meeting in a transtemporal stage.

The space is inhabited by textile, sound and video installations. One of the two tapestries, The Captive: Here’s a Heart for Every Fate (2019), is a collage composed of details from historical paintings and stamps related to the myth of Lucía Miranda. The other tapestry, Lady’s Dreams or Stop Right There Gentlemen! (2019), draws inspiration from the 19th century neo-Baroque period, when Eduarda Mansilla lives and re-writes the story herself. Together the two tapestries serve as an illustrative timeline bridging the baroque XVI and neo baroque XIX centuries, through a constellation of images and references that also introduce humorous and surreal touches.

A cast of animated drag characters in costumes mainly inspired from the XIX century heteronormative aesthetics, populate the space interrupting and countering the dominant concept of time during Mansilla’s life. Nineteenth century female fashion trends, represented by the crinoline, the corset, the faux-cul and the surreal Spanish colonial high combs (peinetón) are mixed with contemporary techniques and fabrics such as BDSM bondage, cotton and cord, and mass-produced elements like elastic, zippers and side-squeeze buckles. Among these figures there are a series of videos animations: a flying comb, a dancing crinoline and an ostrich mate-cup, that depict characters from Eduarda Mansilla’s writings and life echoing voices of the bygone world.

The artist by entering a particular time or era with her contemporary body, refers to fictions and the concept of chrono-politics (as found in Renate Lorenz’s Queer Art: A Freak Theory) as appropirated tools used to drive history from our present narratives or desired futures.

The Captive: Here’s a Heart for Every Fate has been supported by the Van Abbemuseum, Eindhoven, TextielMuseum, Tilburg, Mondriaan Fonds and Centro de Estudios Espigas-Fundación Espigas, Buenos Aires.

The Captive: Here’s a Heart for Every Fate has been commissioned in 2019 by the Van Abbemuseum in Eindhoven as part of their series of program “Positions” opening on November 30, 2019 – March 8, 2020.

For the 5th edition of the exhibition series Positions curated by Nick Aikens with the assistance of Evelien Scheltinga, the Van Abbemuseum includes new and recent work by artists living and working in the Netherlands. Alongside Ana Dasovic, Em’kal Eyongakpa, Mounira al-Solh and Quinsy Gario, Mercedes Azpilicueta has presented a new body of work.

The artists in Positions #5 work with different forms of storytelling, witnessing and giving testimony. They do this in relation to forgotten, marginalised or silenced histories. These stories span nineteenth-century novels in Argentina, voices from the rivers of Cameroon or the 1969 uprisings in Curaçao. They range from deeply personal accounts to classified state documents. The stories the artist’s work with are mediated through diverse and imaginative formats. Tapestries, embroidery, hand-crafted dolls and sound compositions can all be seen, heard and felt throughout the series of exhibitions. Taken together Positions #5: Telling Untold Stories invites visitors to experience and encounter stories in myriad ways.

All images are part of Archives Van Abbemuseum, Eindhoven (The Netherlands). 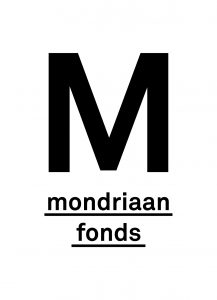 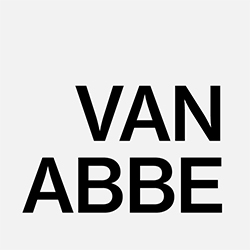 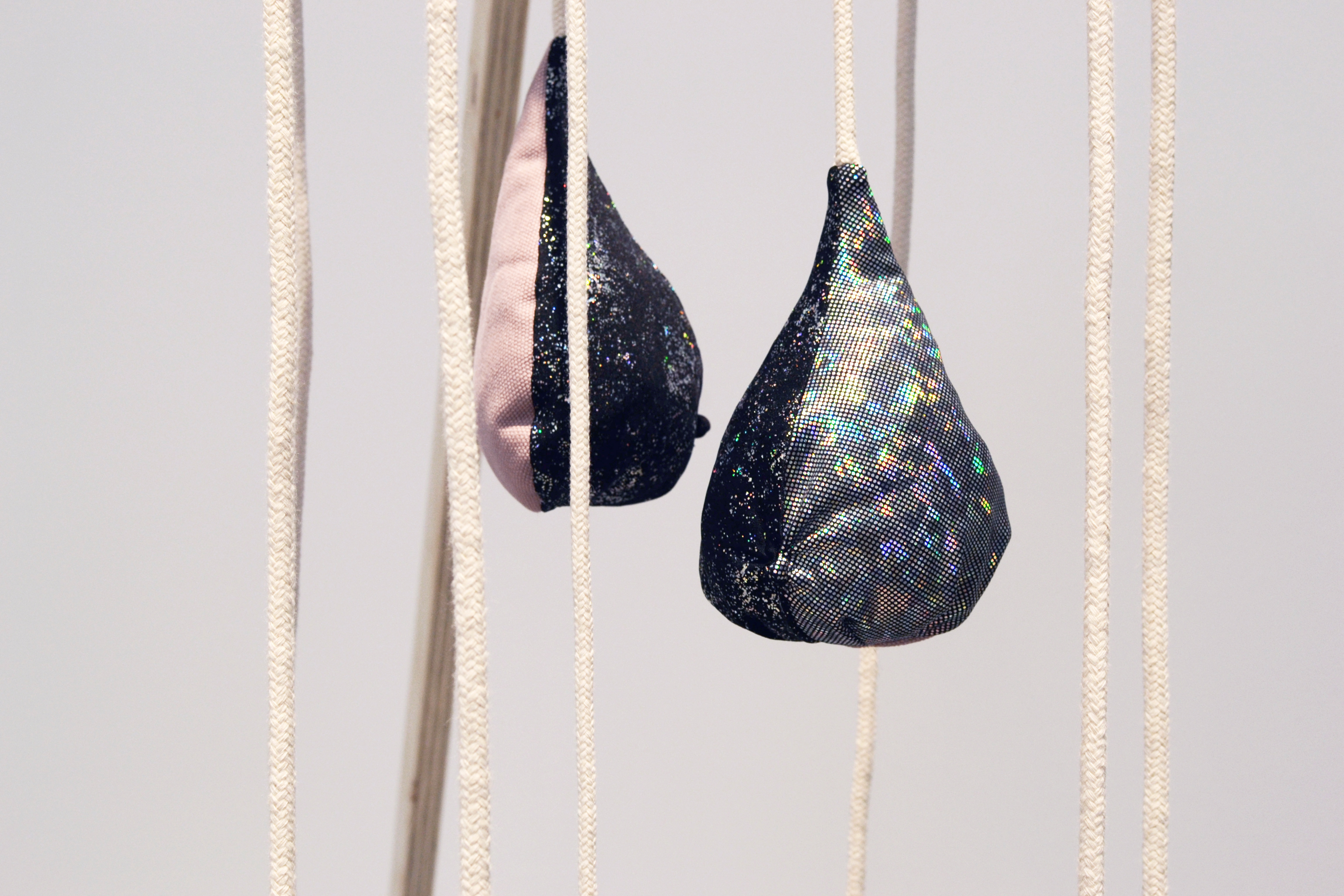 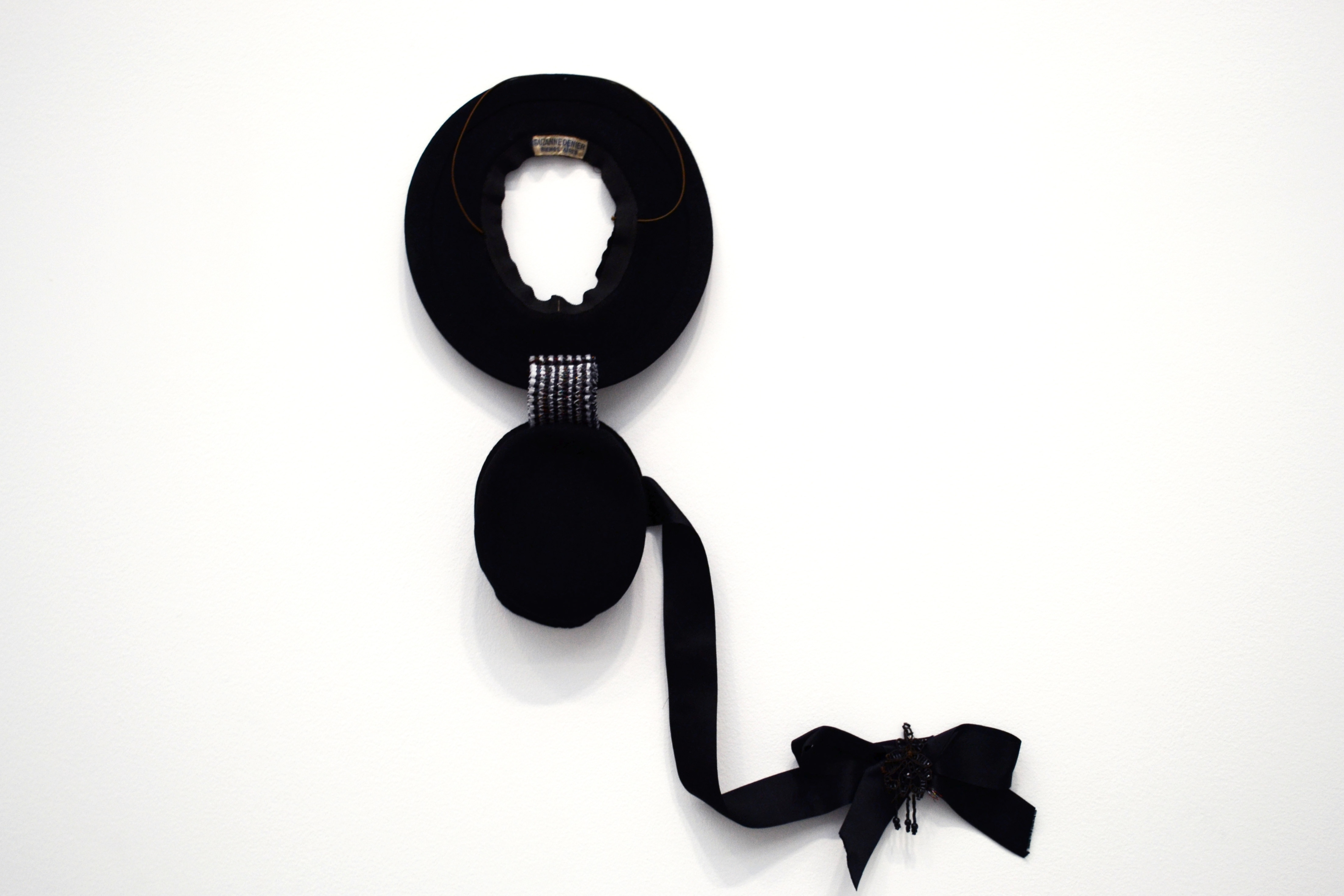 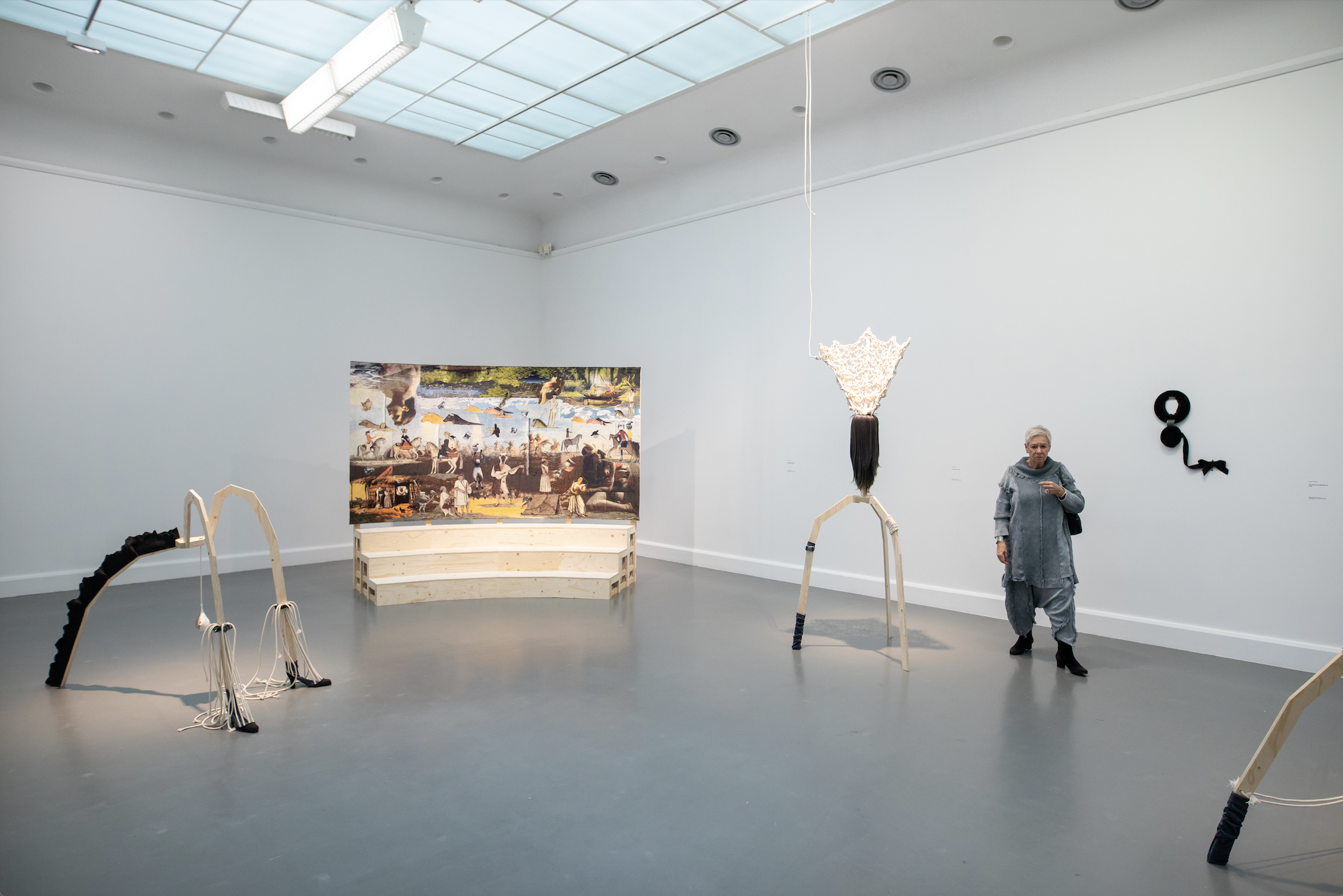 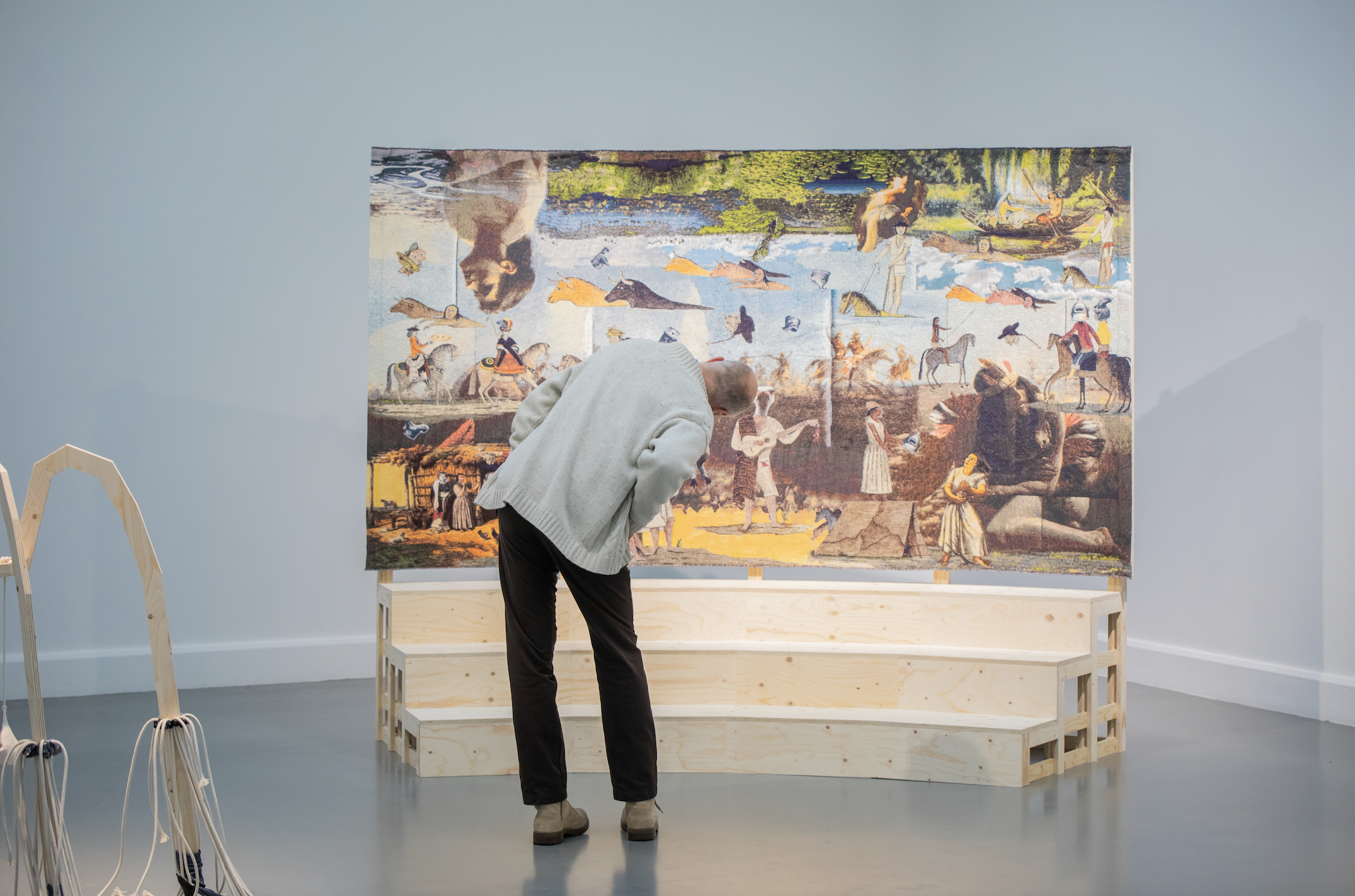 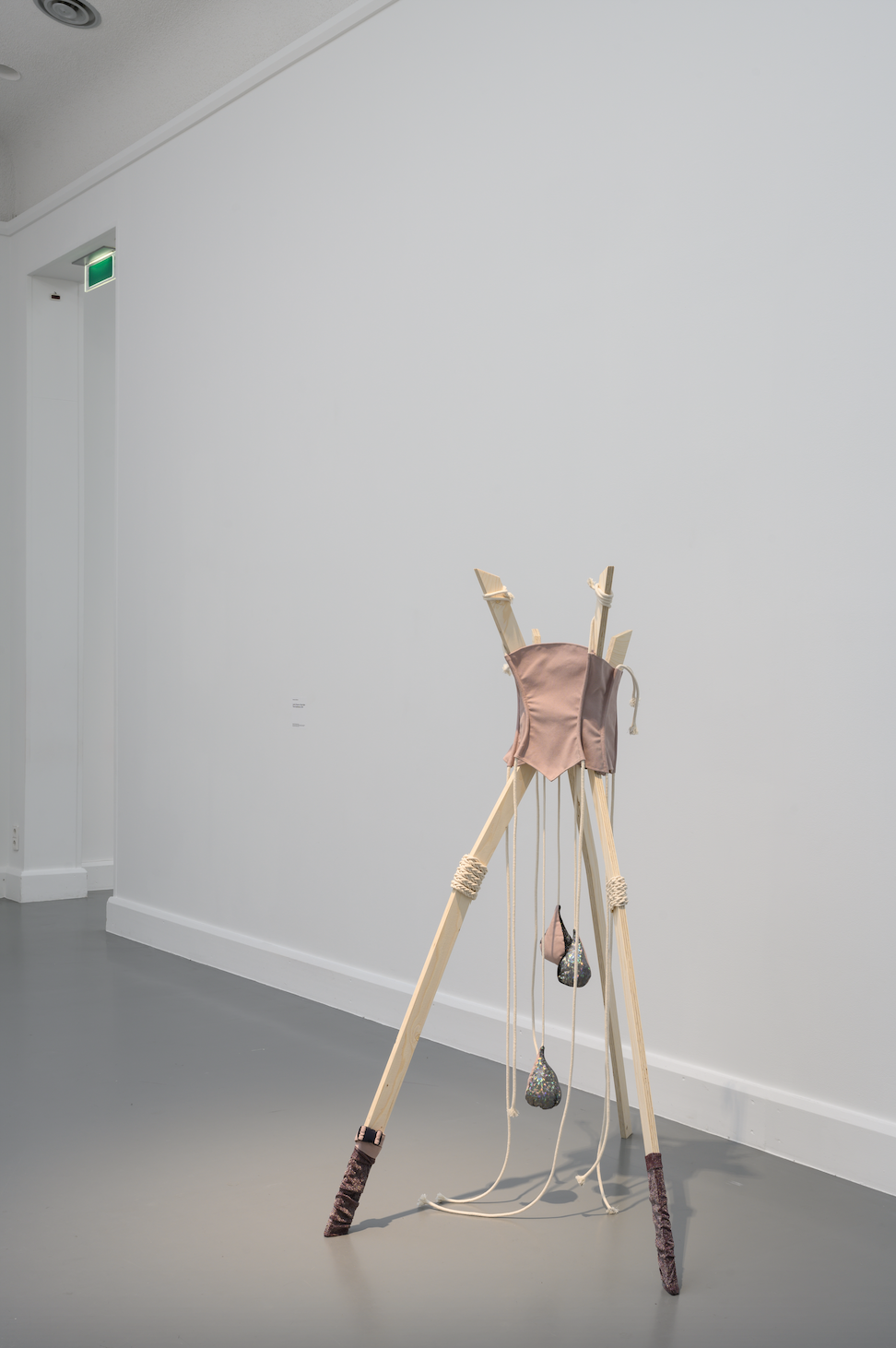 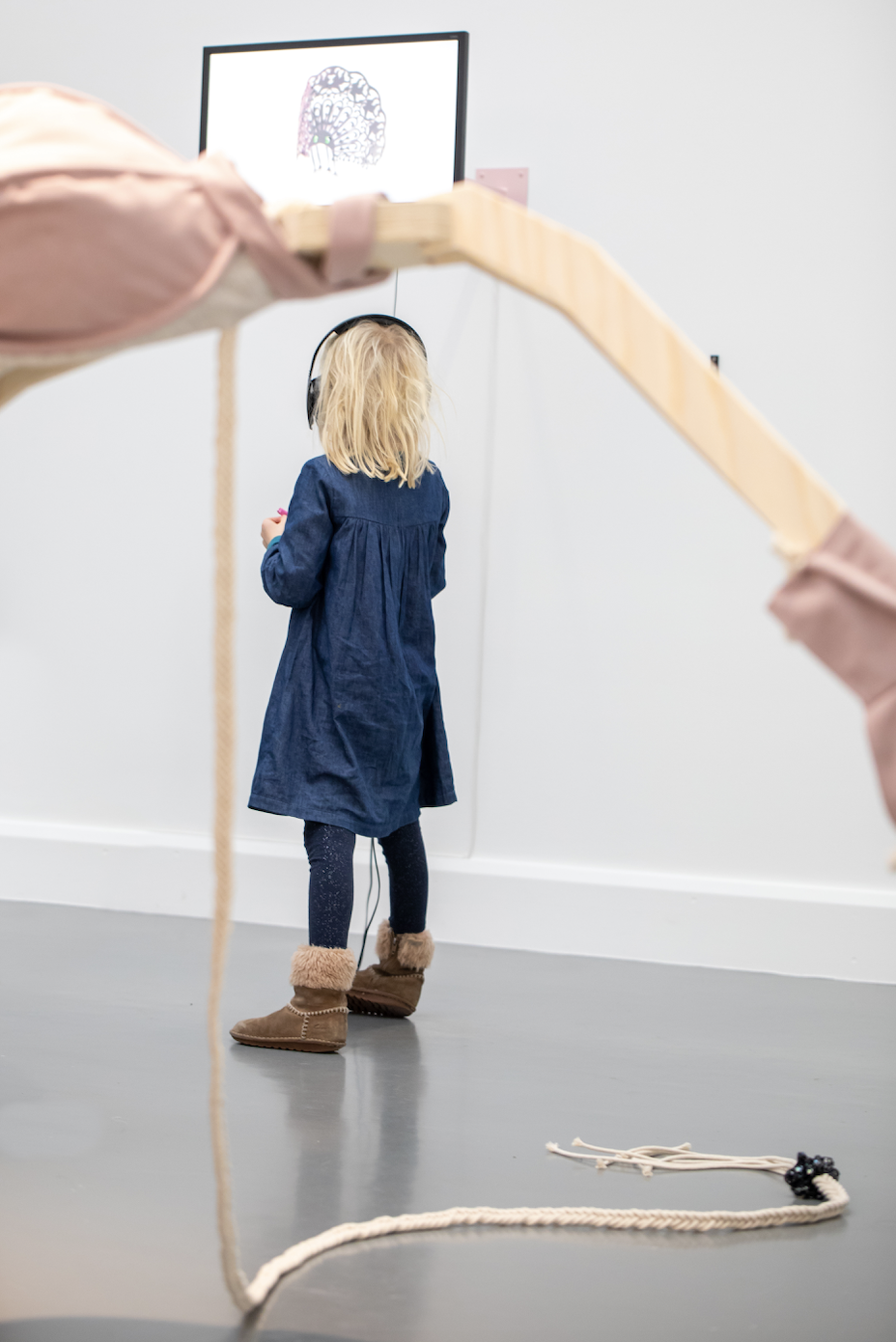 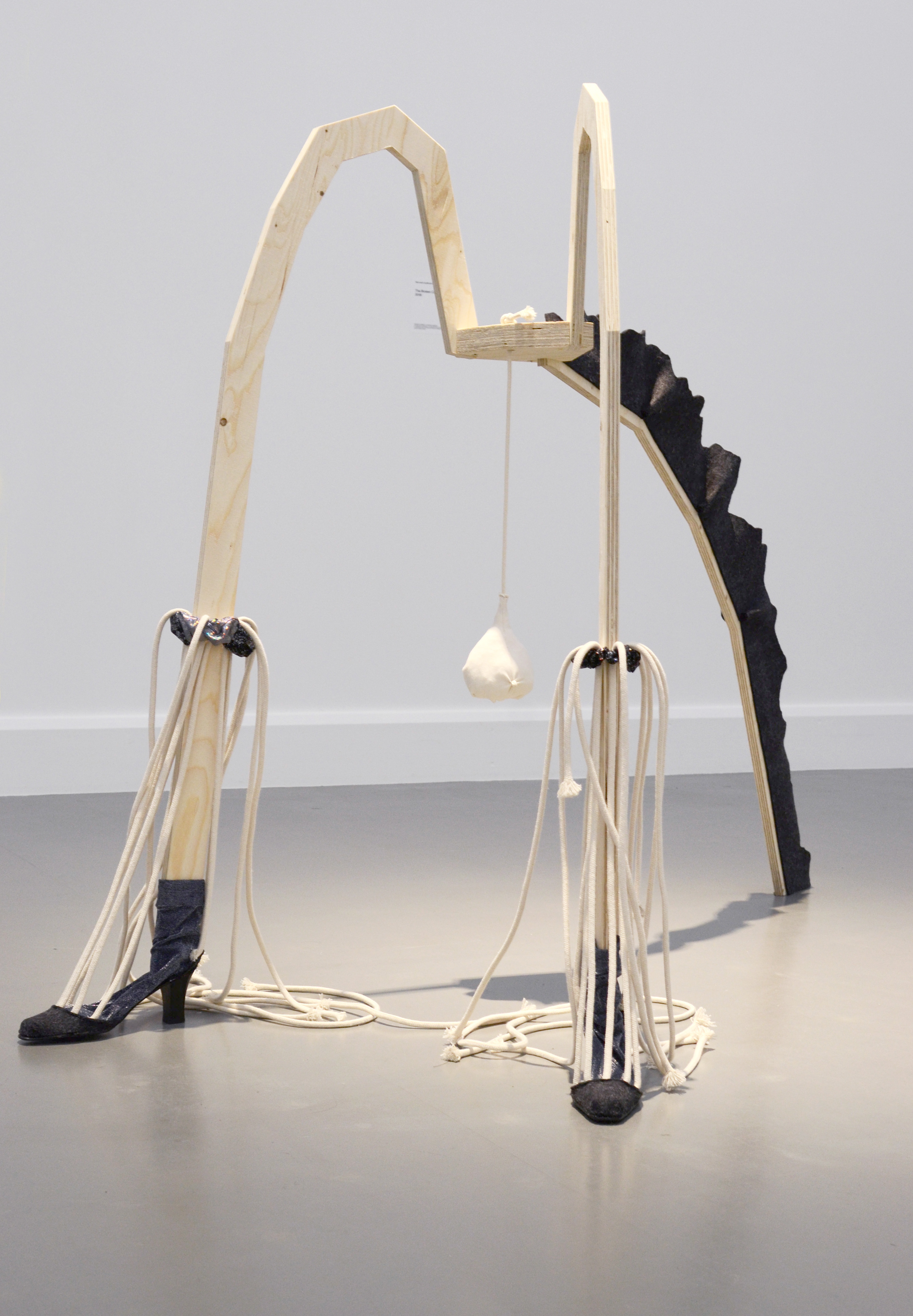 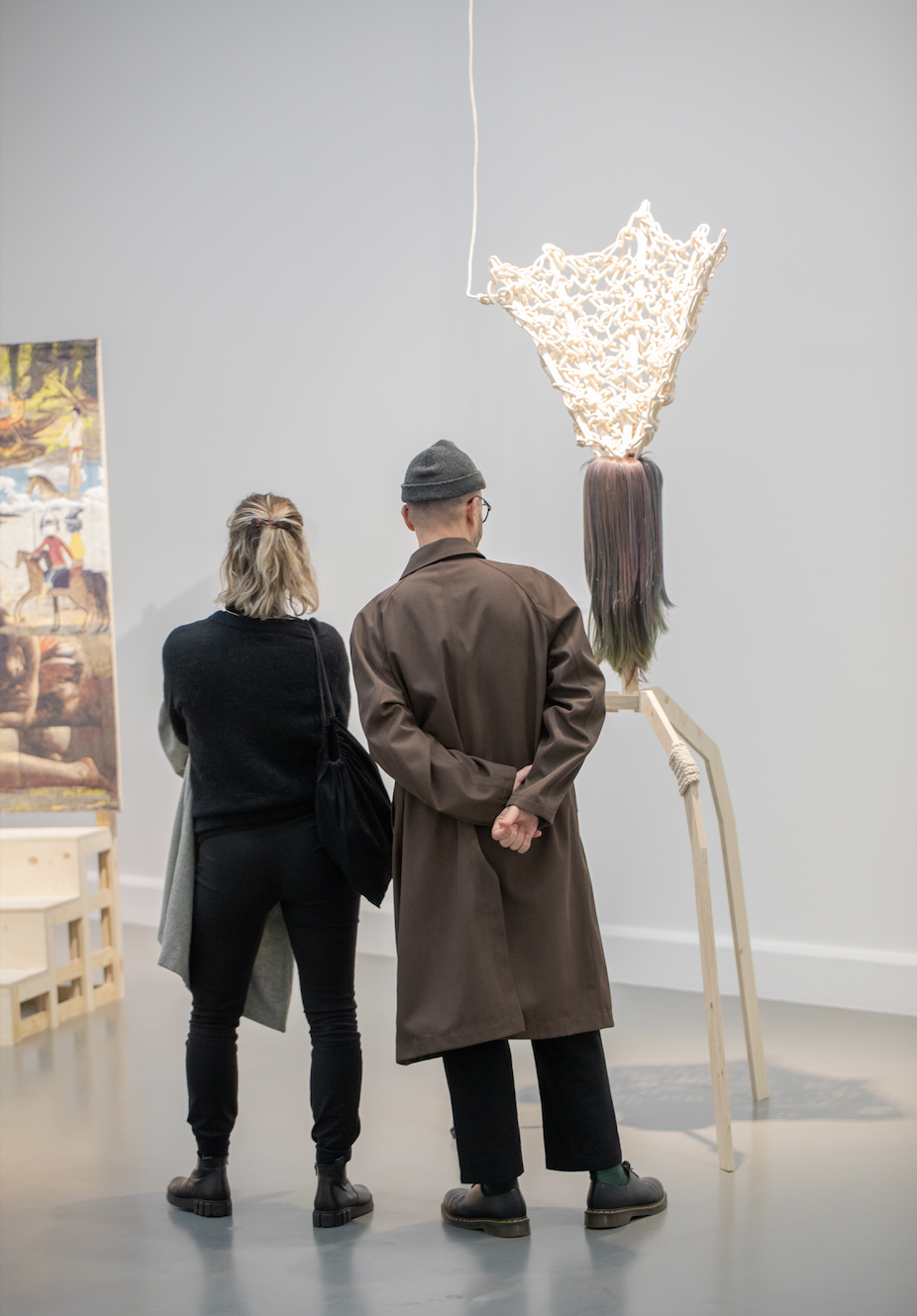 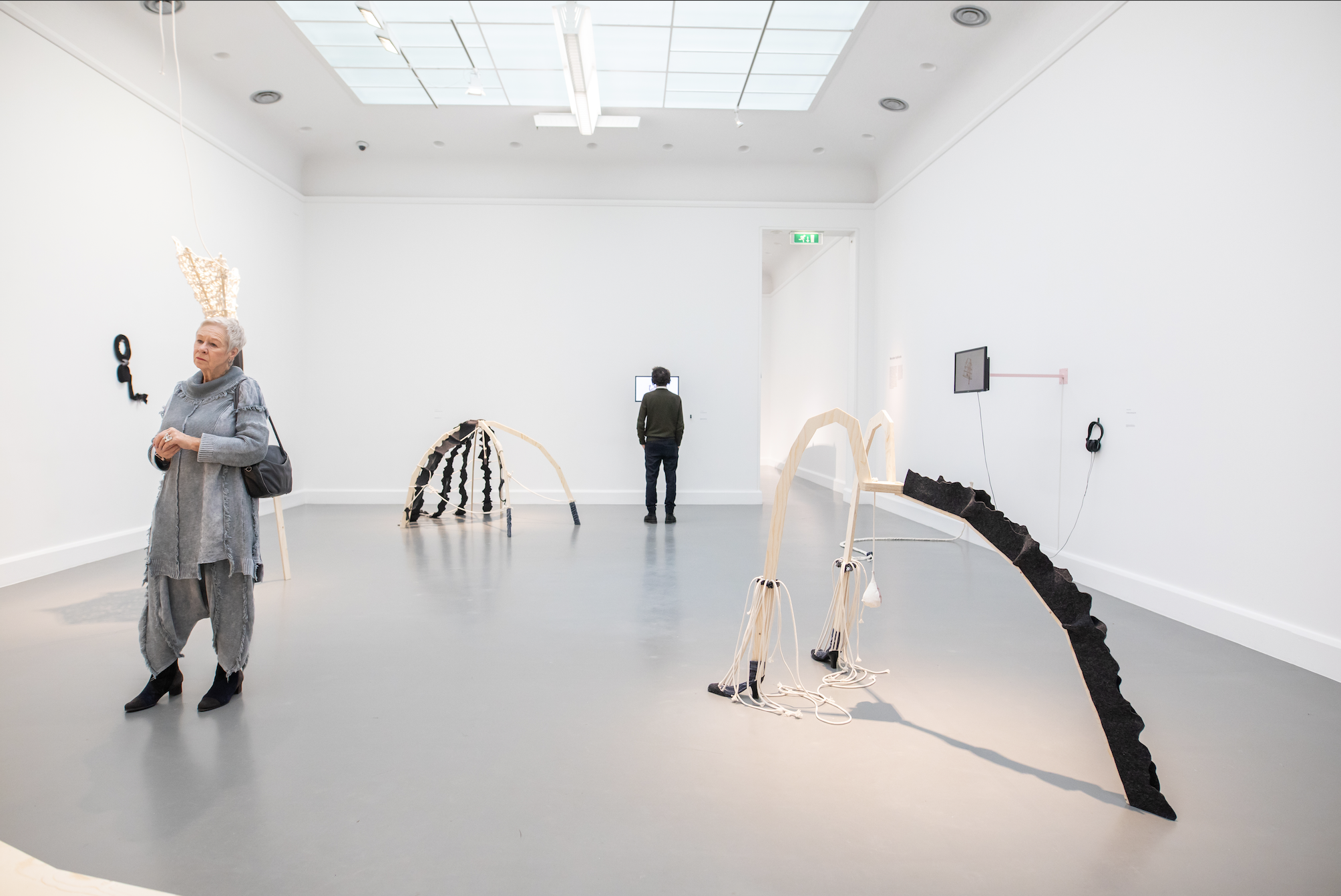 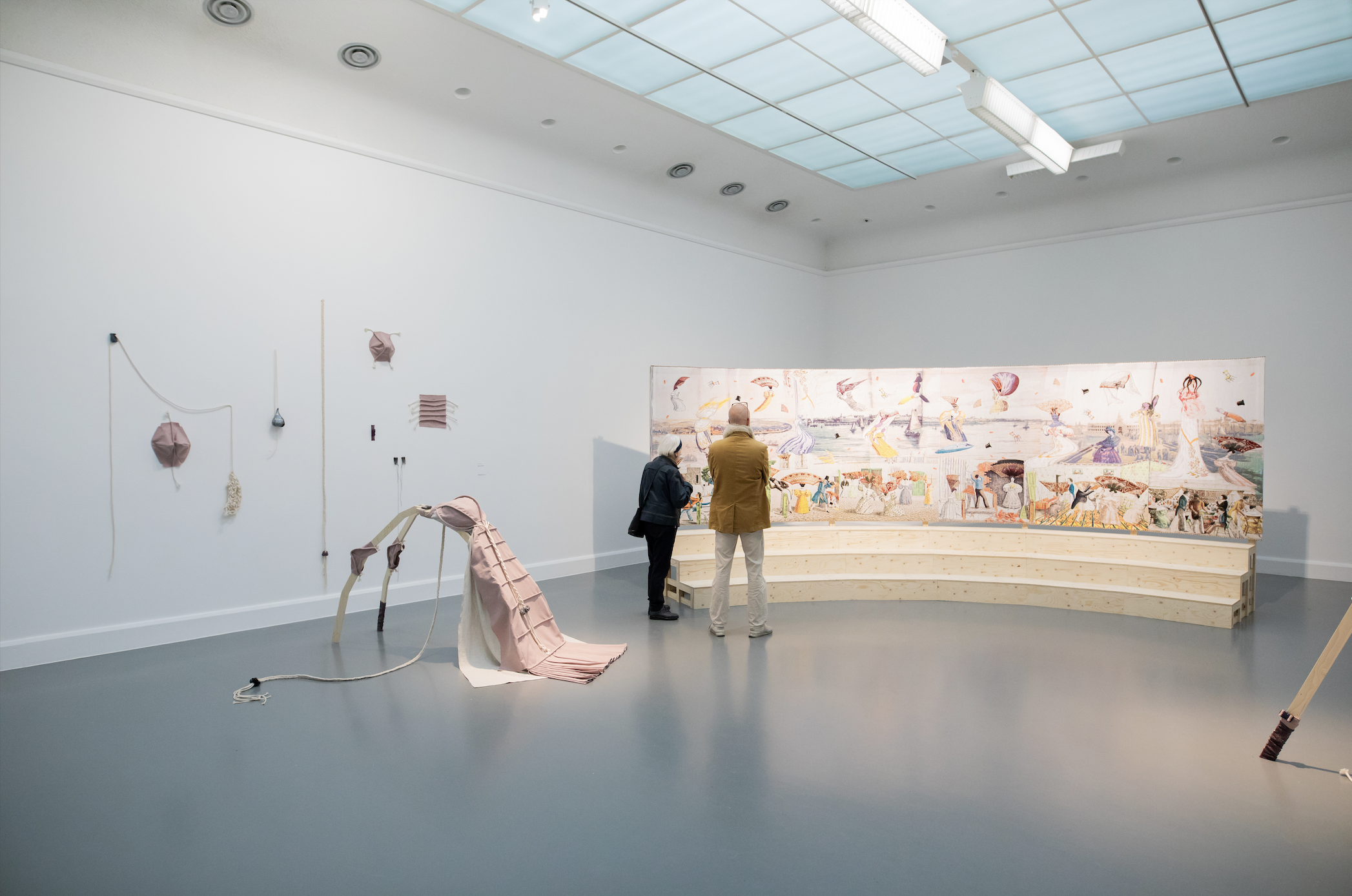 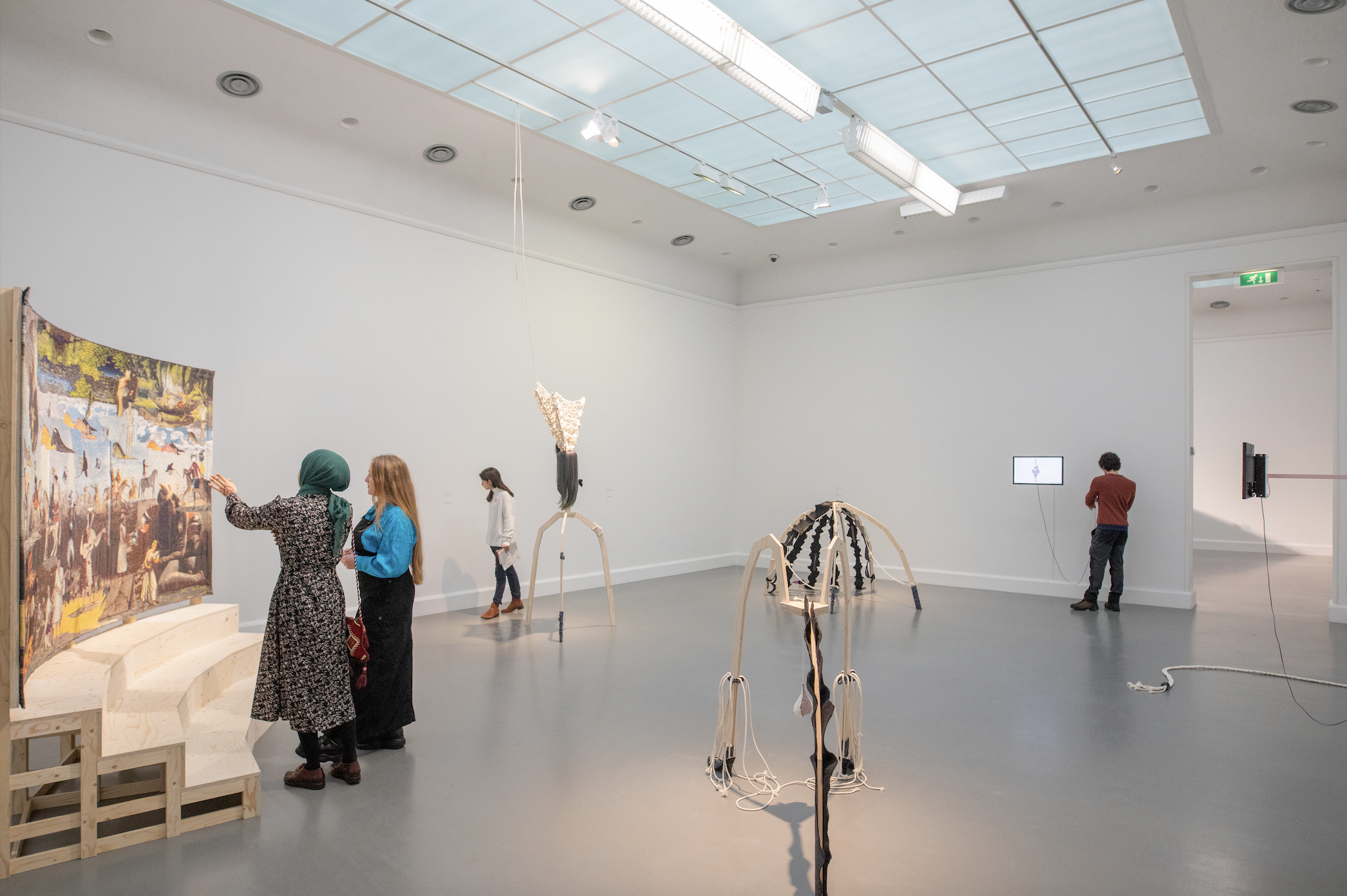 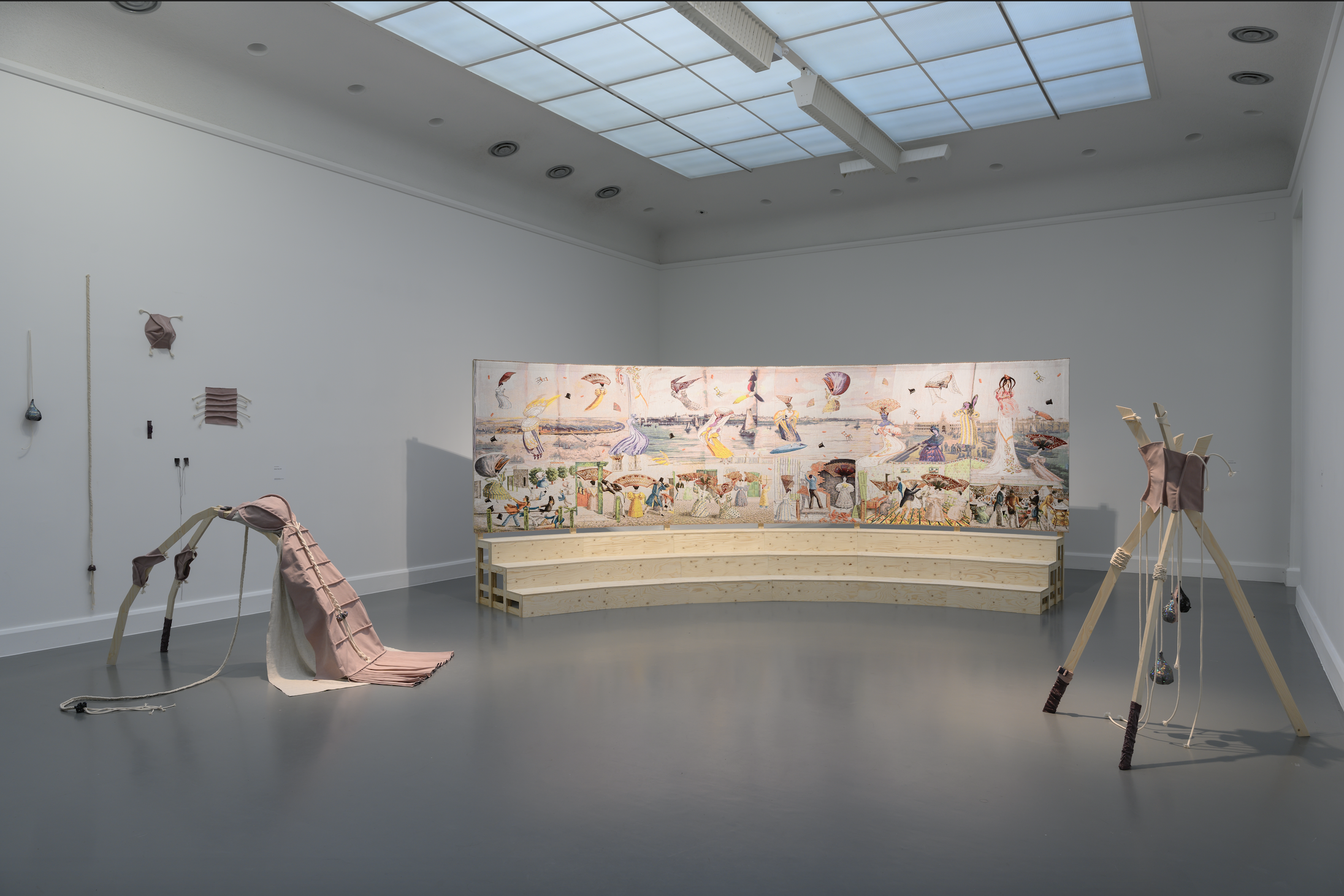 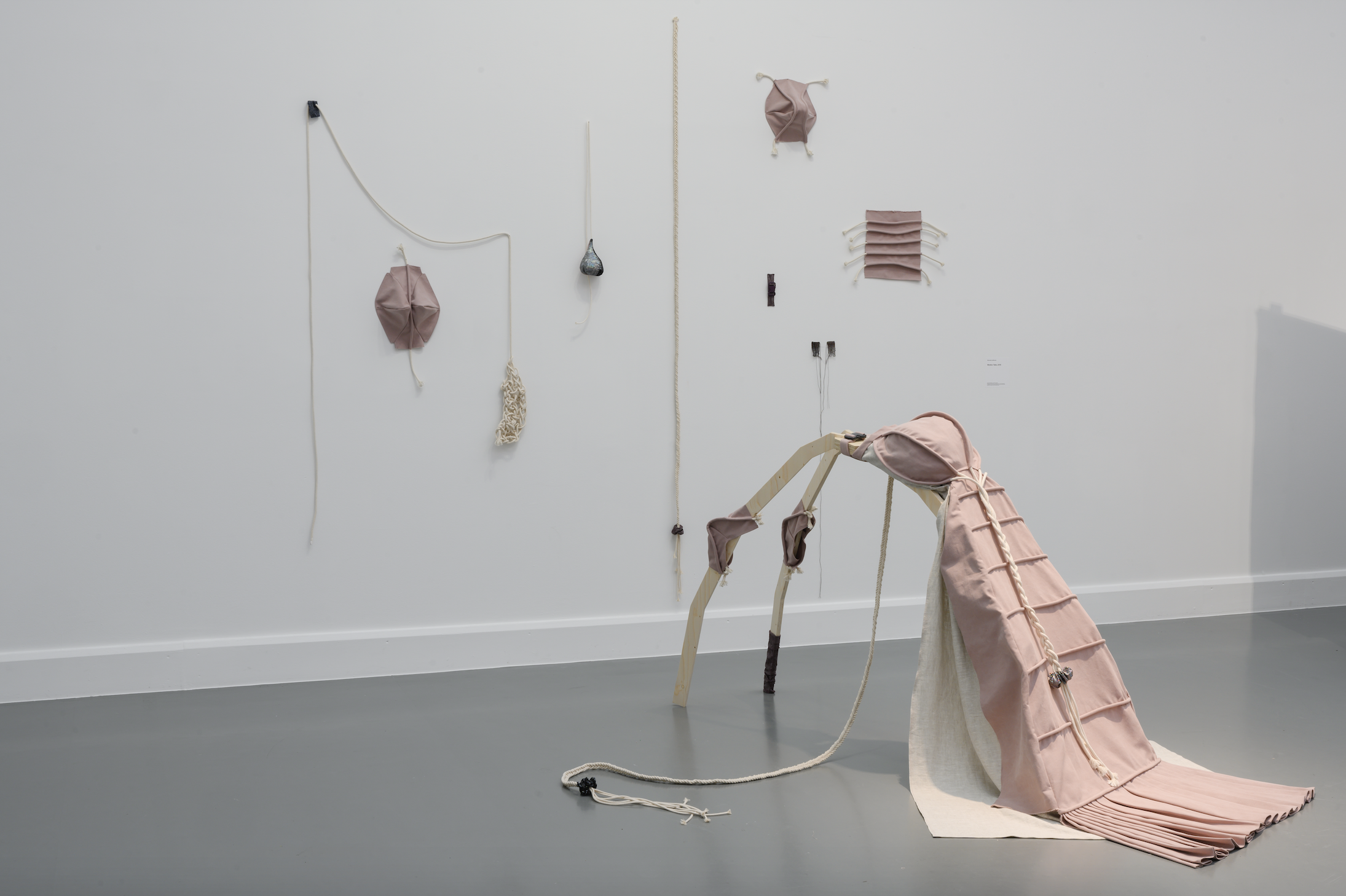 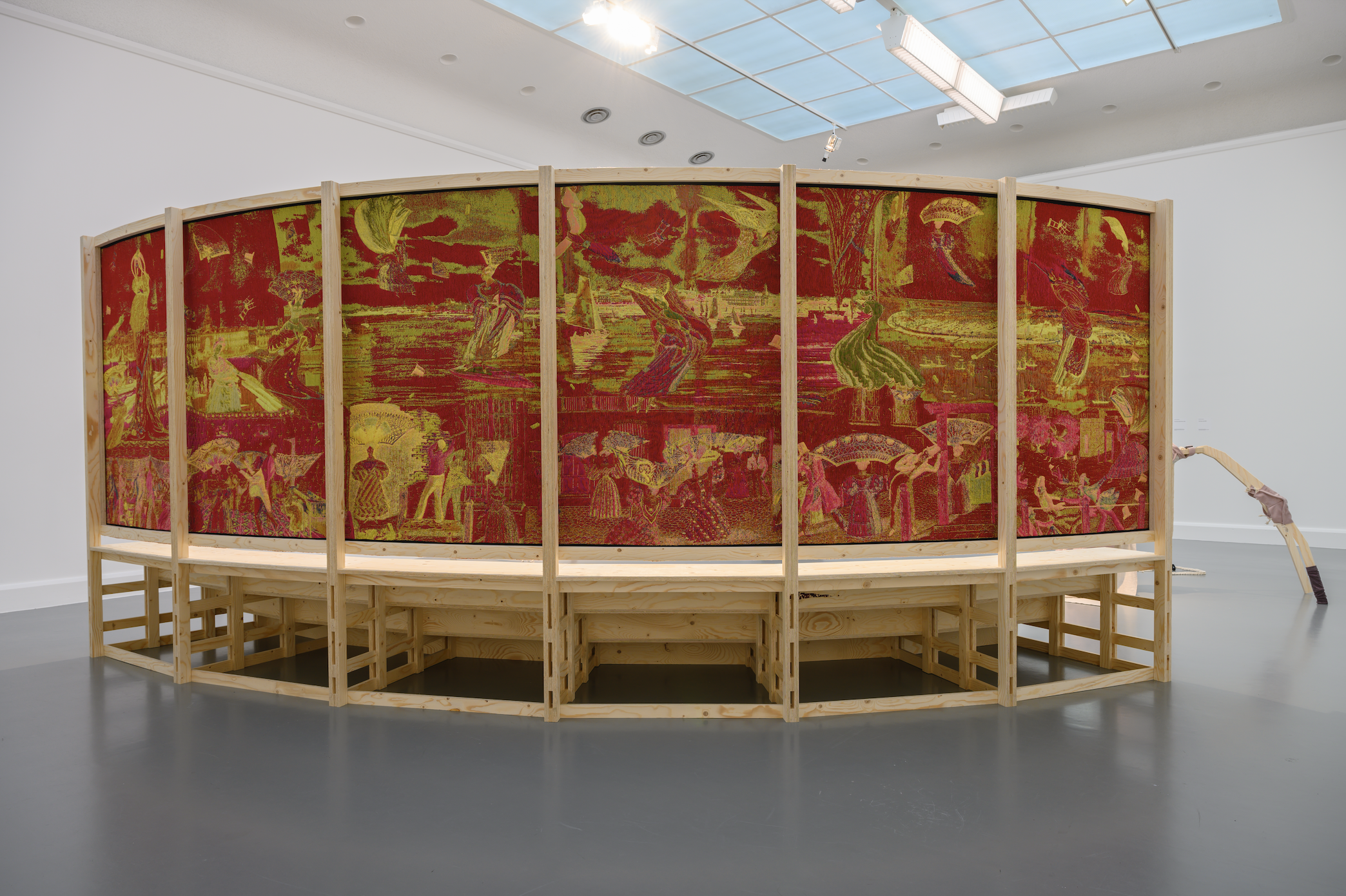 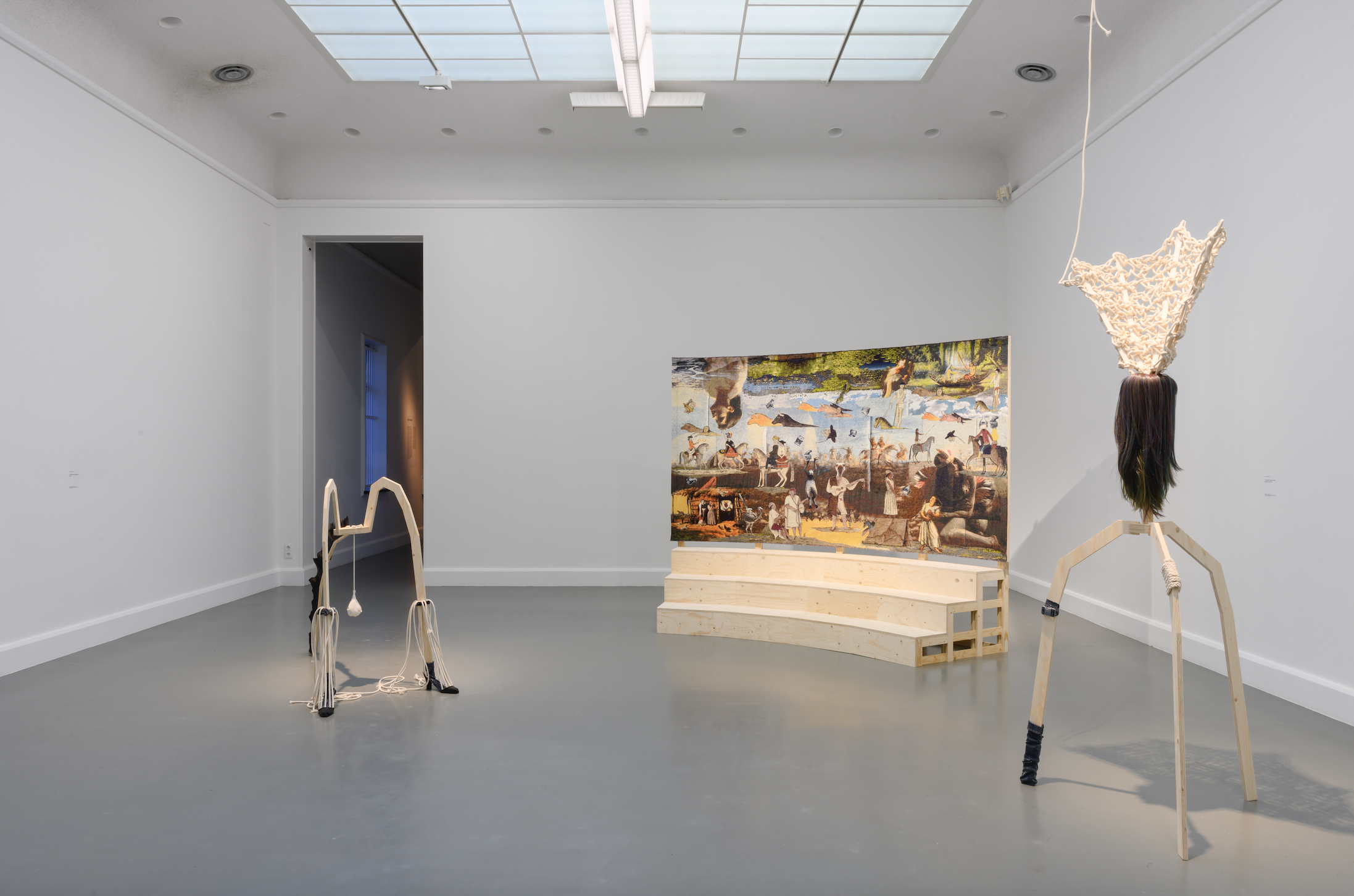 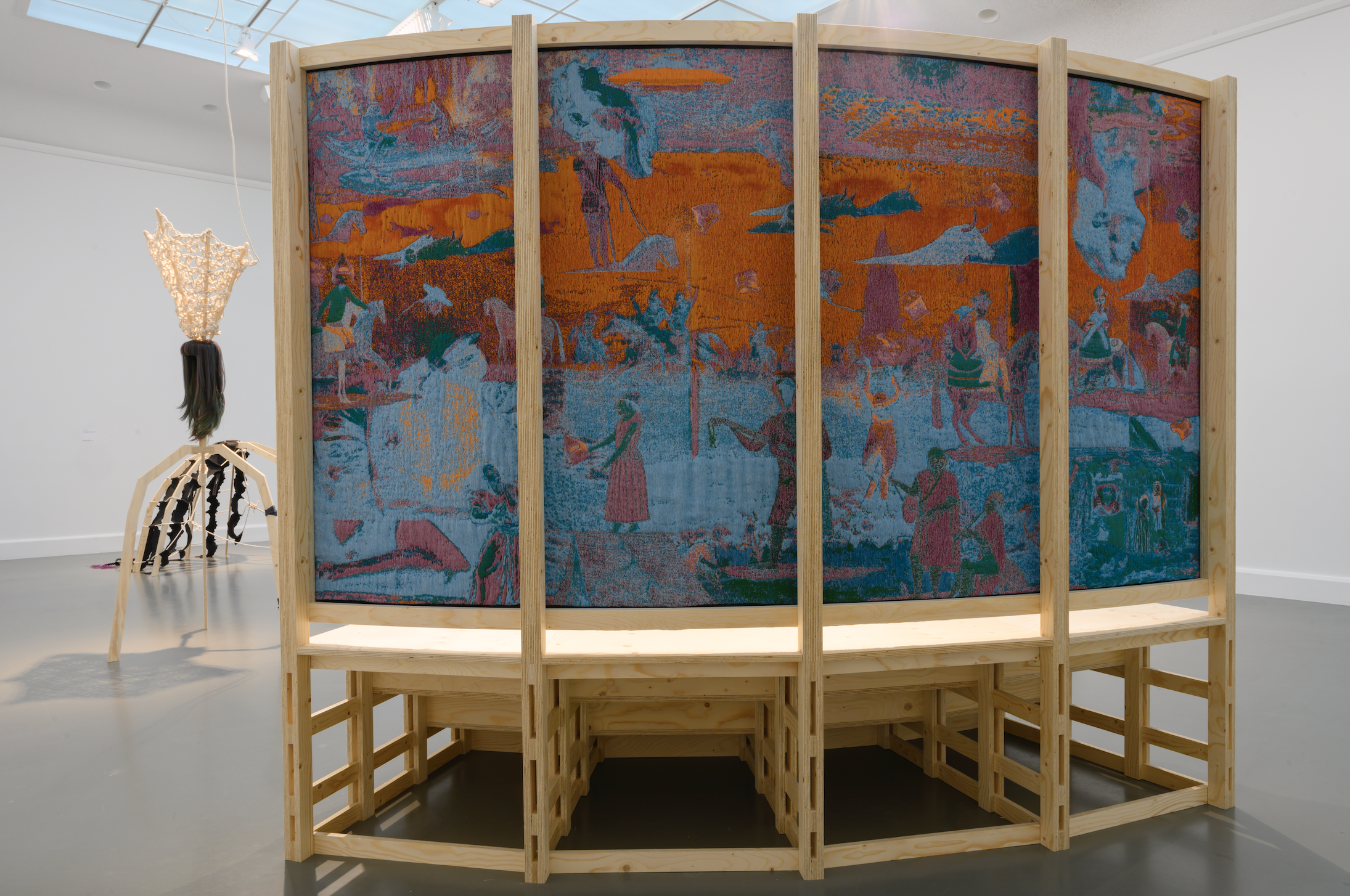 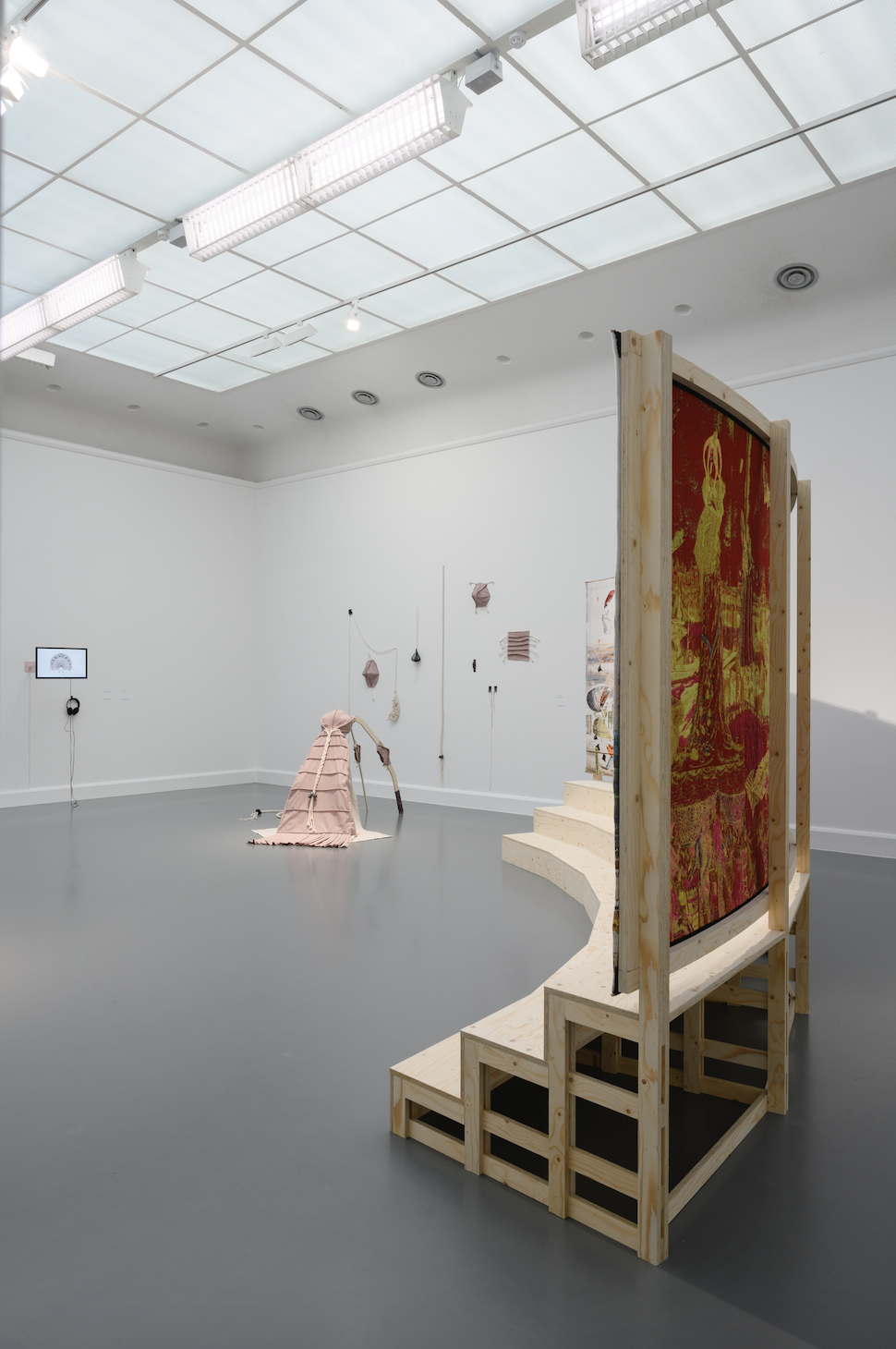 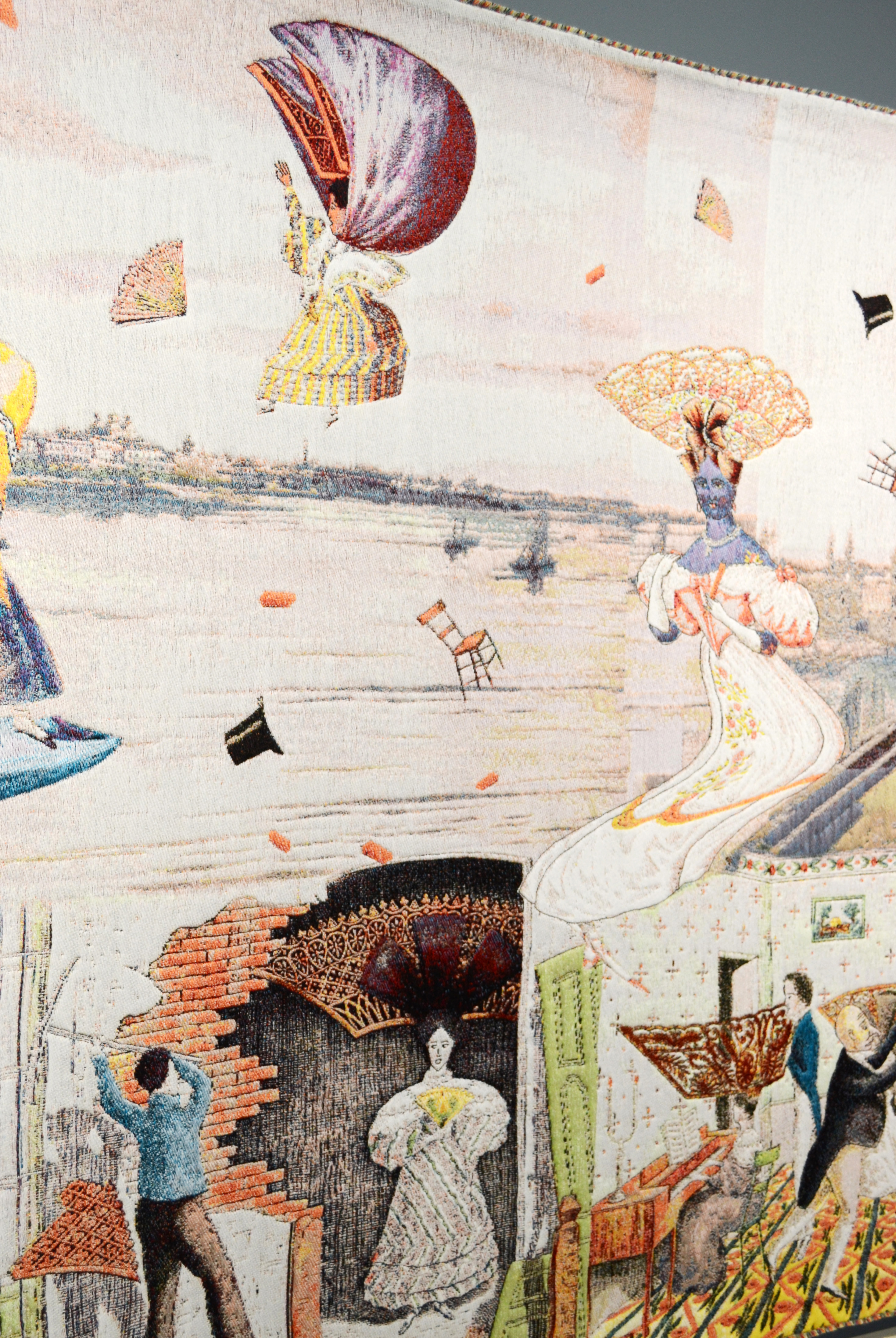