The title of Mercedes Azpilicueta’s installation refers to the writings of Valentine de Saint-Point (1875–1953), an artist, dancer, poet, and activist, and the only French woman to take part in the Italian Futurist movement. For Azpilicueta, Rotterdam’s rebuilding after the Second World War made it a model Futurist city. In a video performance, she re-enacts the everyday soundscape of Rotterdam using sound recordings made on its streets, market, and harbour. Speech and vocal utterances transform citizenship into unfamiliar and de-naturalised compulsions. The work is devised for the space at TENT. The metal screens produce a phantasmagorical image of her body while the physicality of the sound incarnates its materiality. 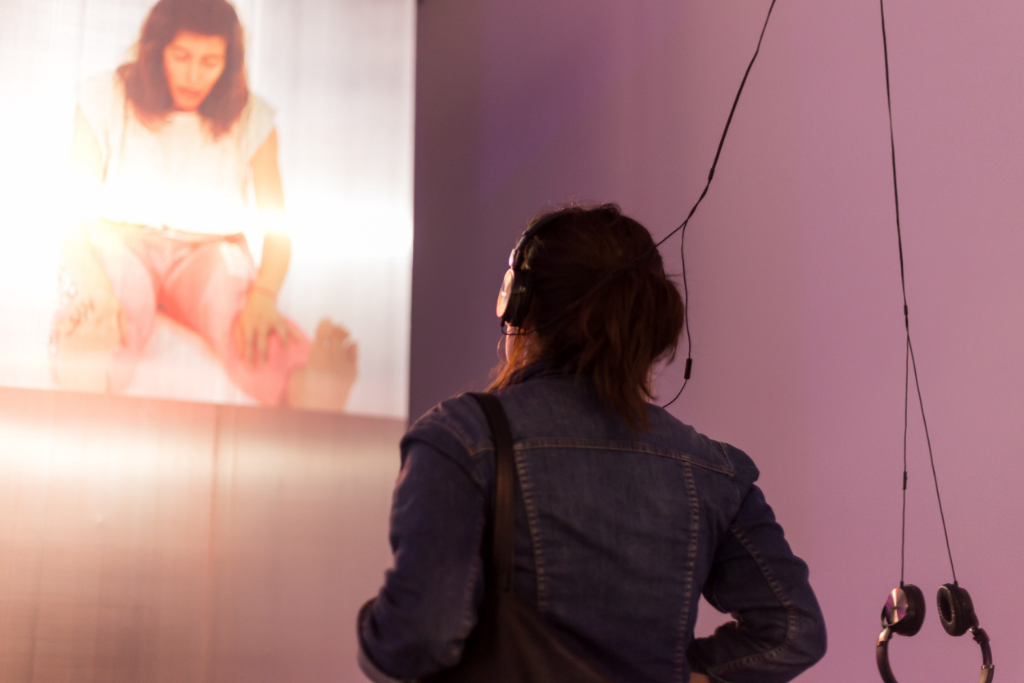 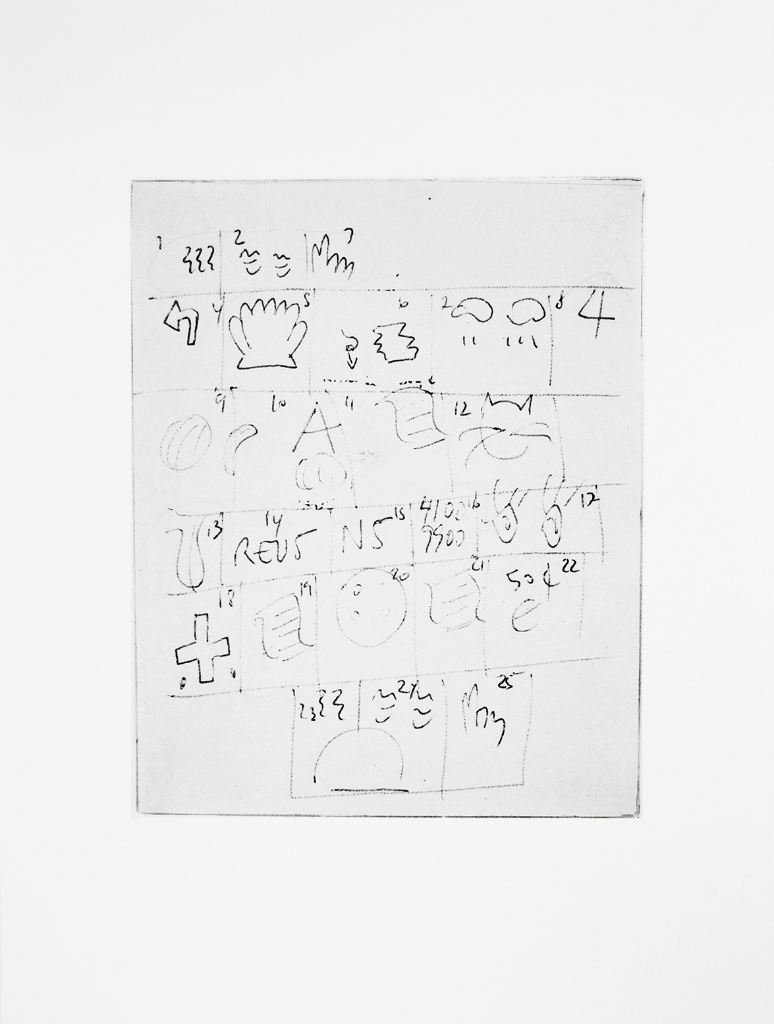 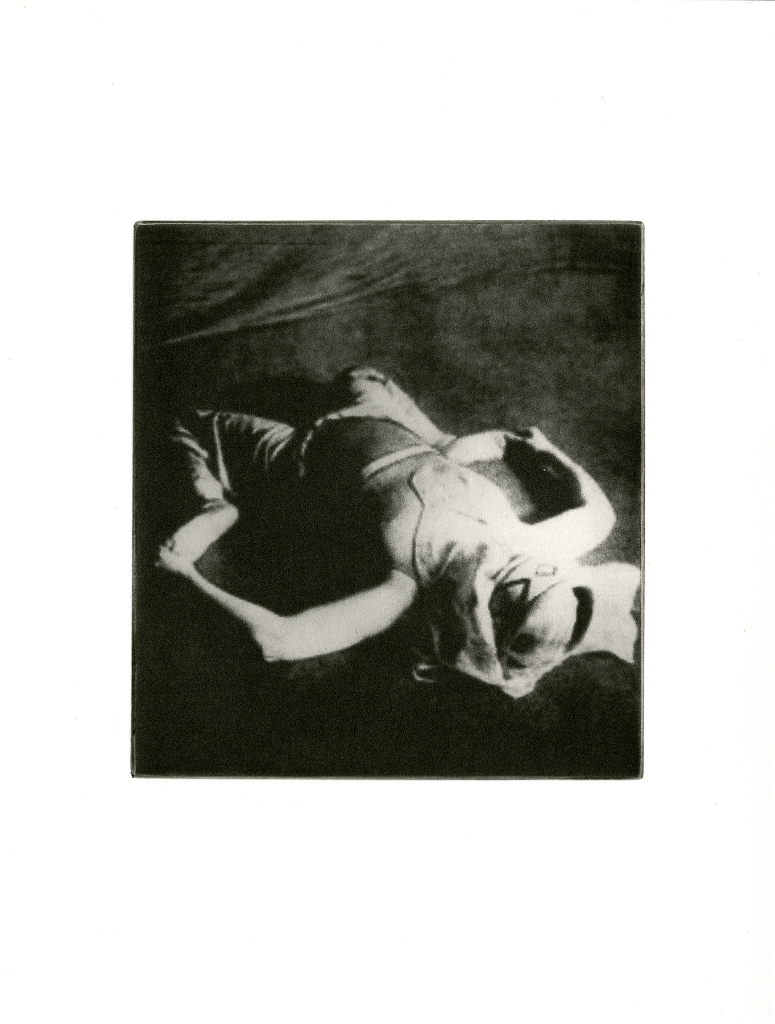