Two quotes from the book The Words of Others by Argentine artist León Ferrari are the point of departure for this work. Firstly, the poetic words of Yuko Yamaguchi, a survivor of the 1945 US attack on Hiroshima, describing the moment the atomic bomb fell. Secondly, the words from Justine, the main character of the book Justine ou les malheurs de la vertu (1787), written by the Marquis de Sade. From these two quotes, and with the help of queer Chicana poet and feminist theorist Gloria Andalzúa, the work will present a fictional script made out of gestures, movements and sounds performed by the artist together with local singer Maria Pia Brancaccio and local musician Adele Pardi. This work looks for new forms of subjective memory that include misusing translations and writing personal histories in order to destabilize the boundaries and categories we are being part of.

Yuko & Justine was part of LIVE WORKS performance act award Vol. 5 at Centrale Fies, Dro (IT) in July 2017; and represented the starting point of a project commission by REDCAT Gallery, Los Angeles (USA). The final piece, developed afterwards and called La Facultad, was performed at REDCAT Gallery in January 2018 as part of Pacific Standard Time Festival: Live Art LA/LA, an initiative of the Getty Foundation. 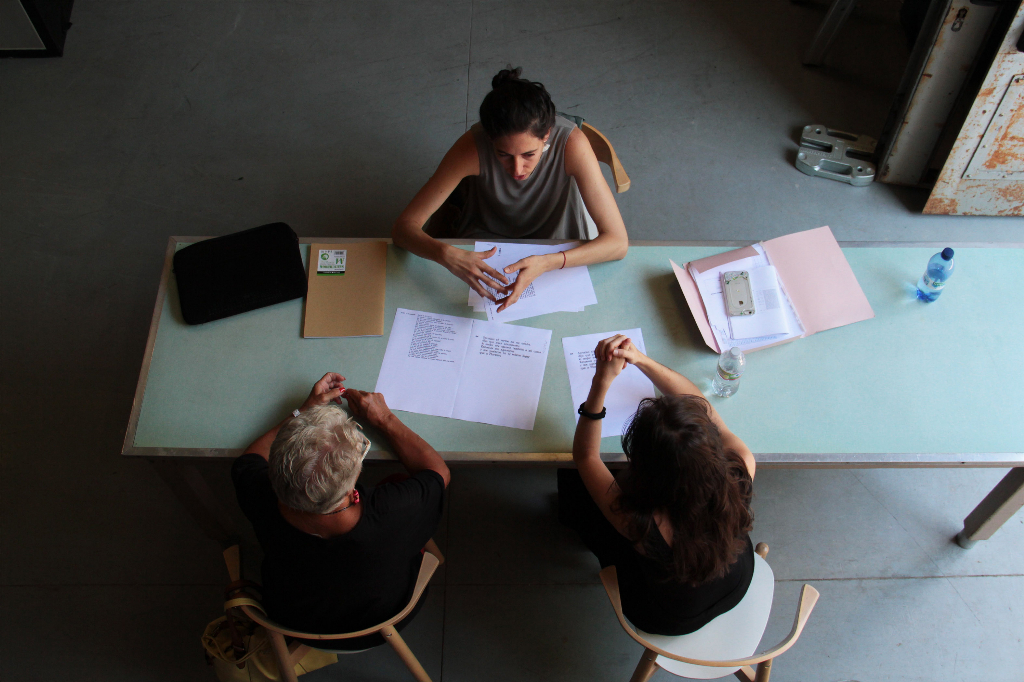 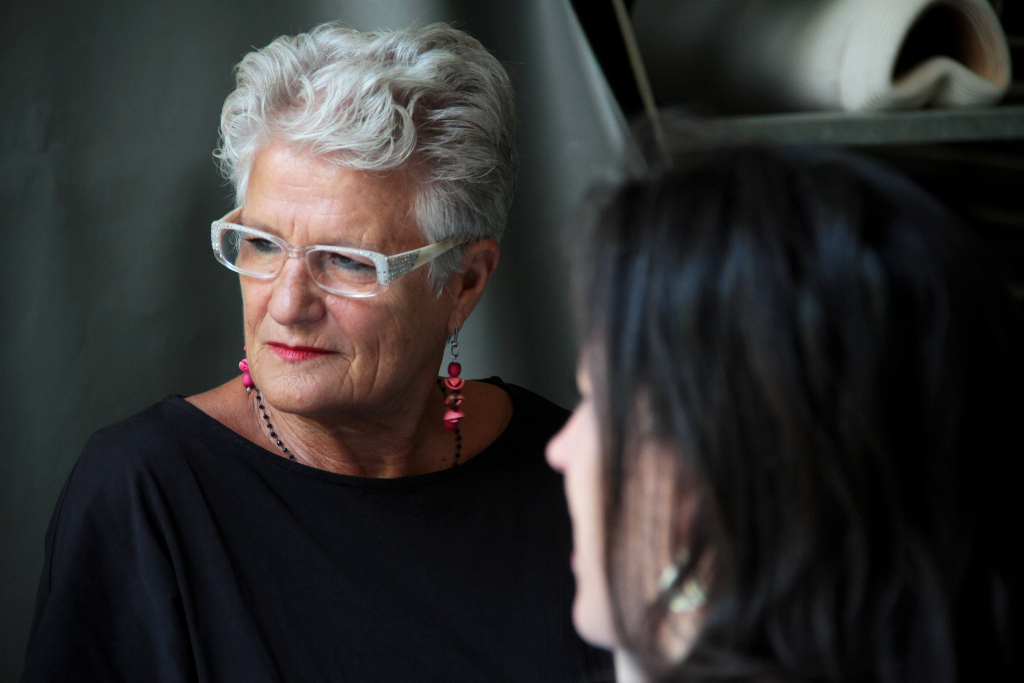 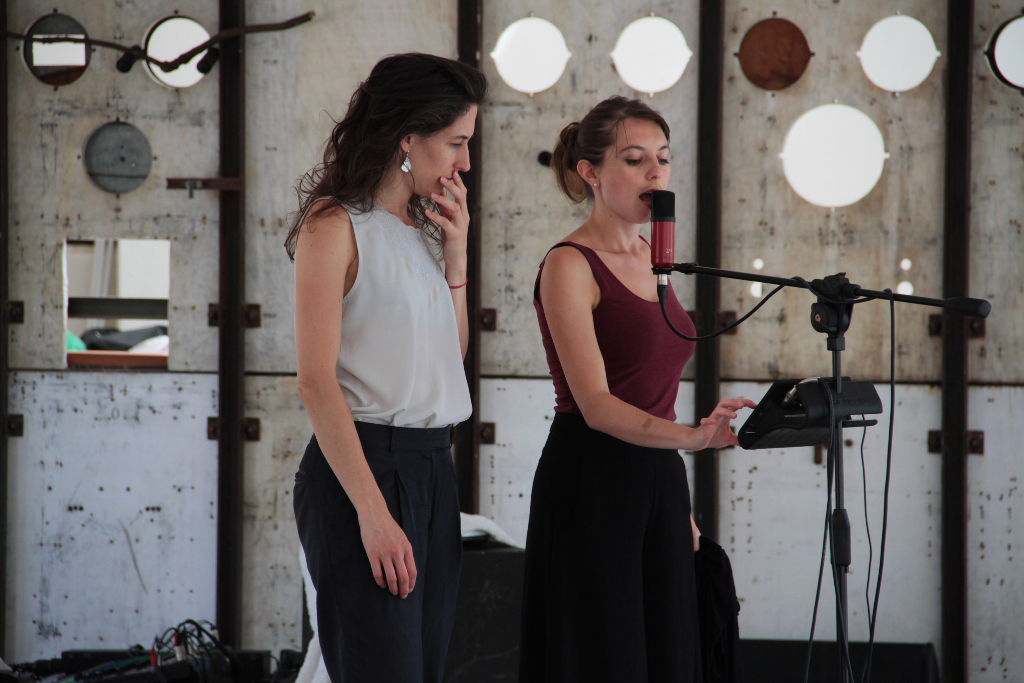 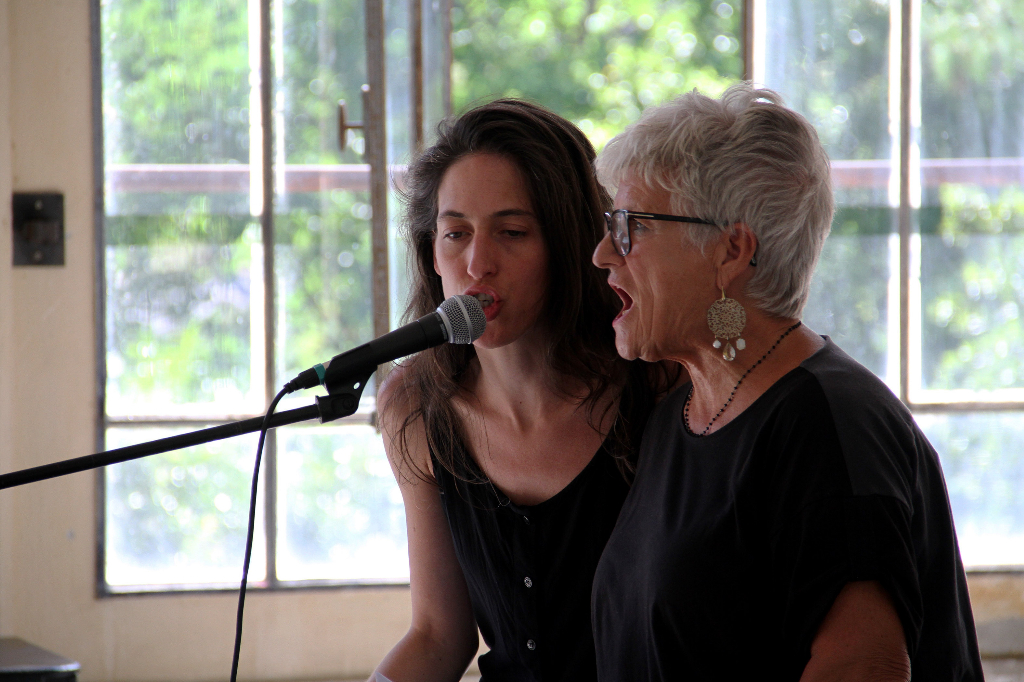 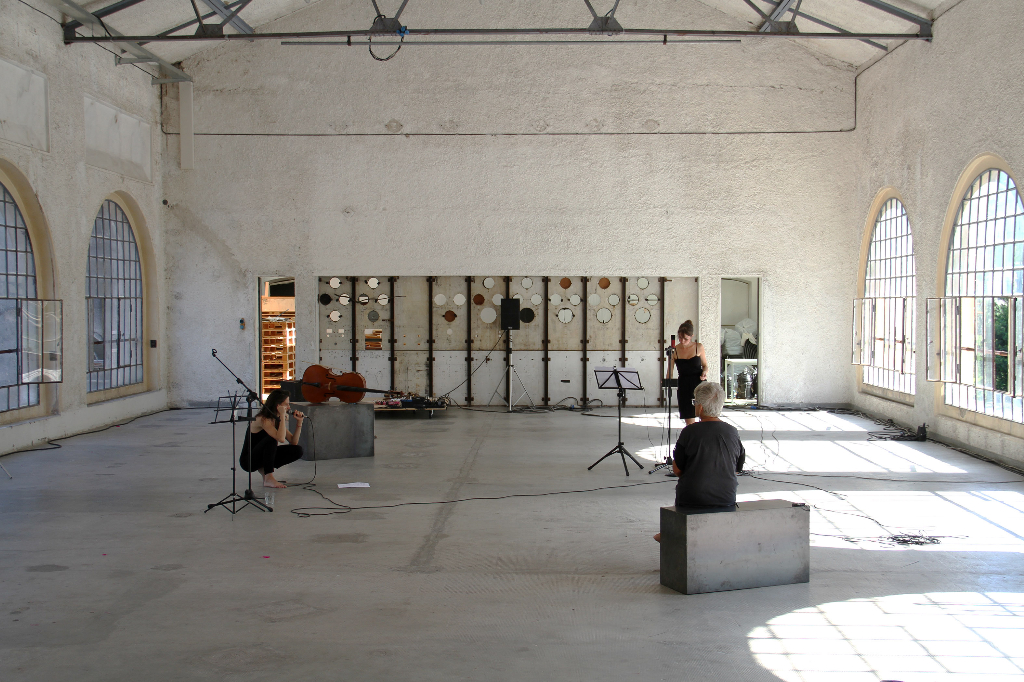 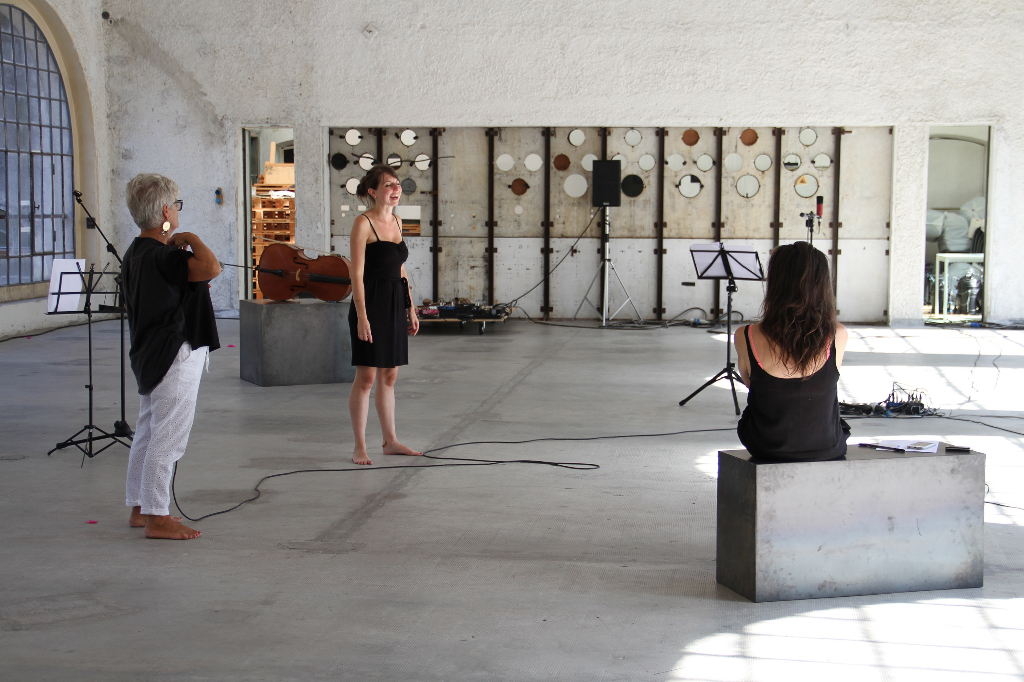